100% Would Make Again
Write a review 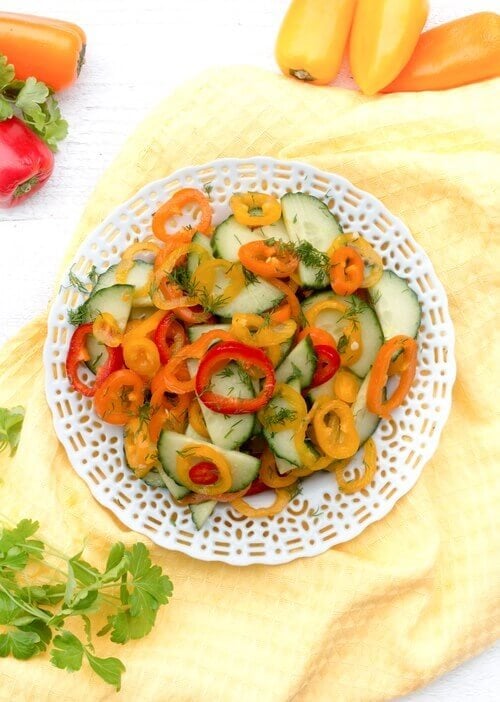 Sometimes, it’s nice to cozy up on the couch and watch a show or two. Especially with the shorter days and longer evenings of winter! I confess that my husband and I have been completely sucked into the show Suits. We saw the pilot episode on a flight and have been hooked ever since. In case you haven’t heard of this show, I can tell you a bit! It’s about a lawyer who hires an associate who happens to be a college dropout posing as a lawyer. There’s romance, comedy, and all the elements in a show that will keep you glued to the screen. Especially well after you should have gone to bed. We’ve now watched all five seasons, and are starting in to the new season that started airing last week.Out of curiosity, what shows are you hooked on?

This sweet and tangy salad is a great, crisp snack to crunch on when watching shows. Bell peppers are one of the best sources of vitamin C. They also provide plenty of vitamin K1, an important vitamin for healthy bones. On top of that, the cucumbers, with their 96 percent water content, will keep you hydrated. So make this salad, snuggle up with a blanket, and watch your favorite show! 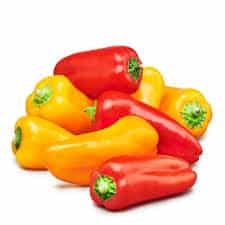 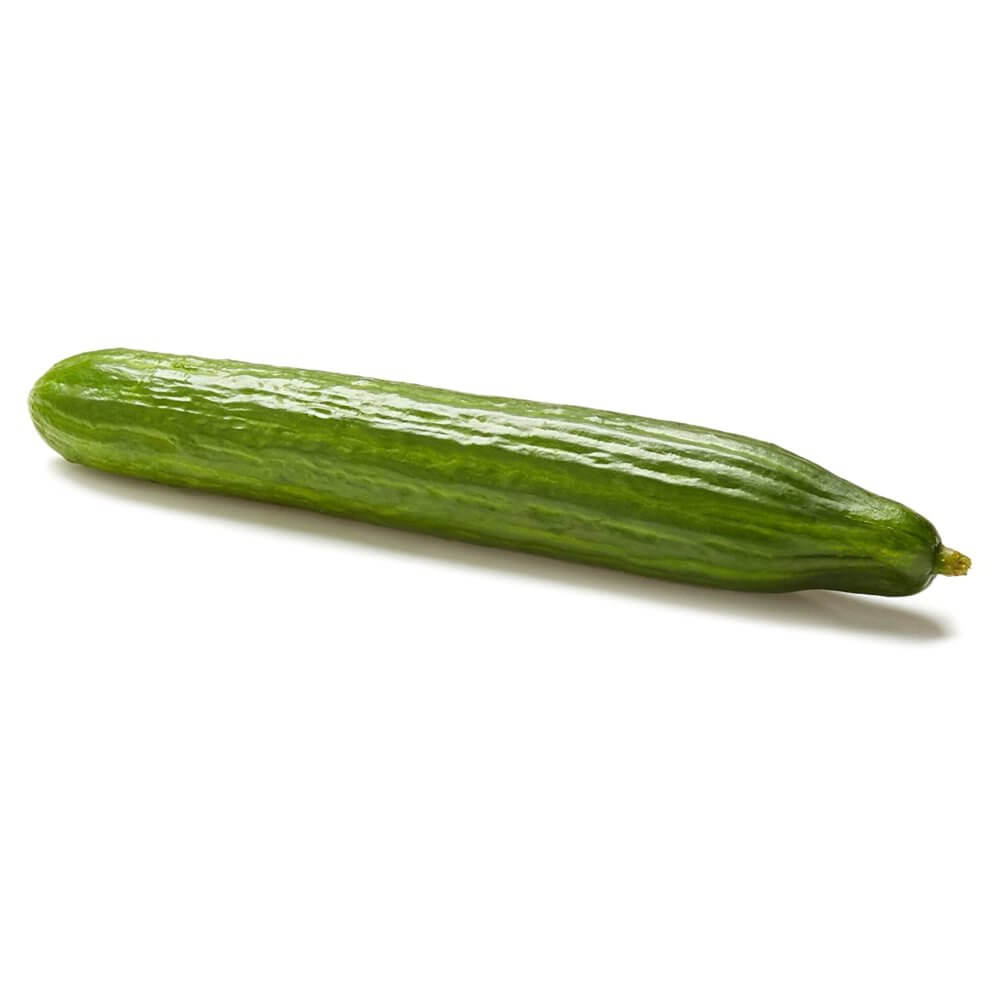 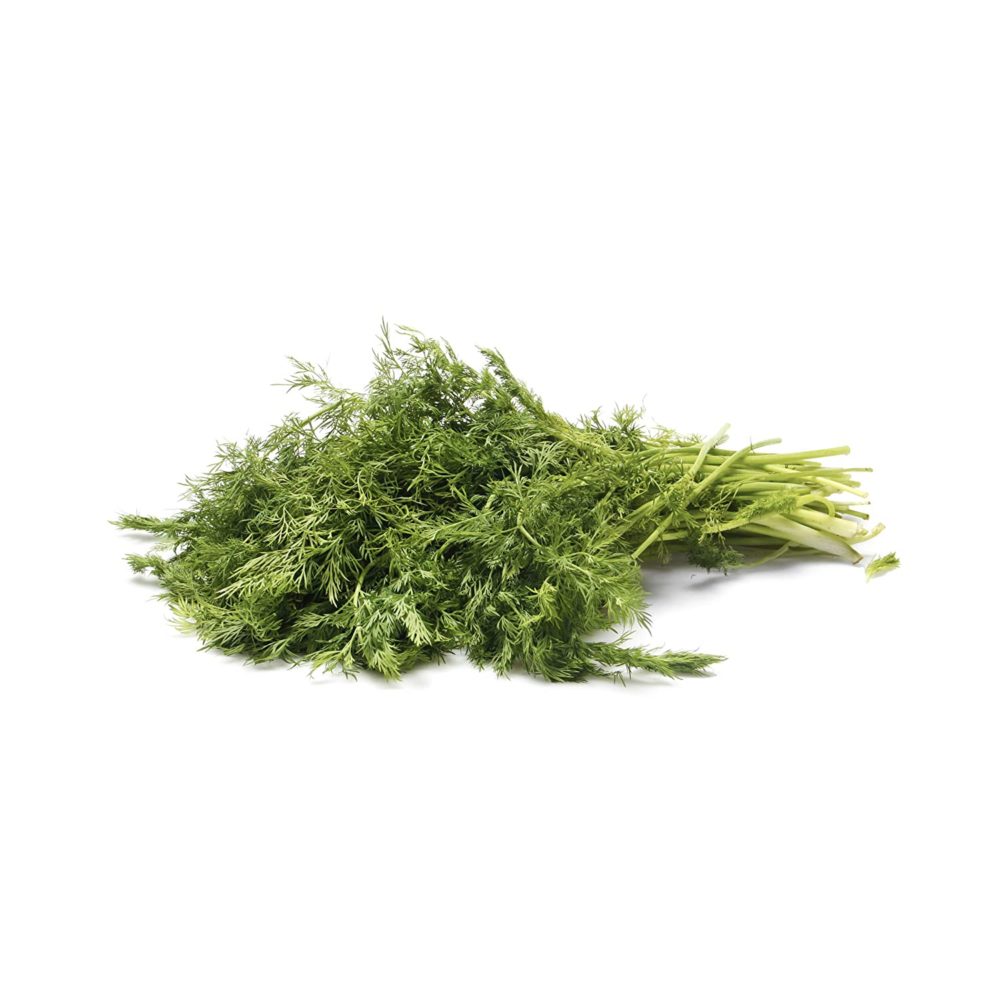 70 Calories
Time to cook: 15 mins
1 Reviews
Sign up to save this recipe 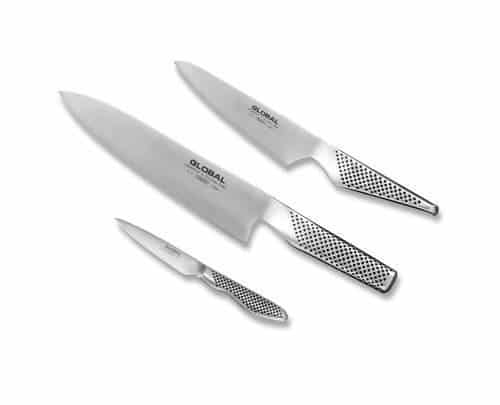 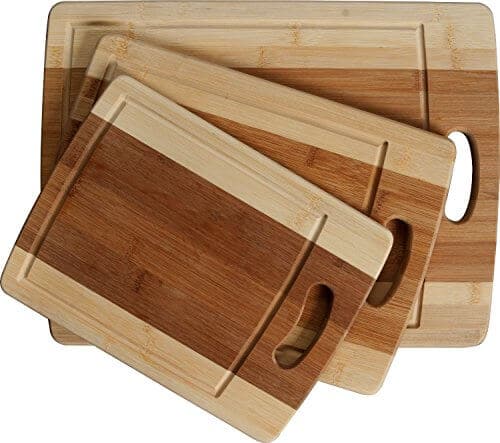 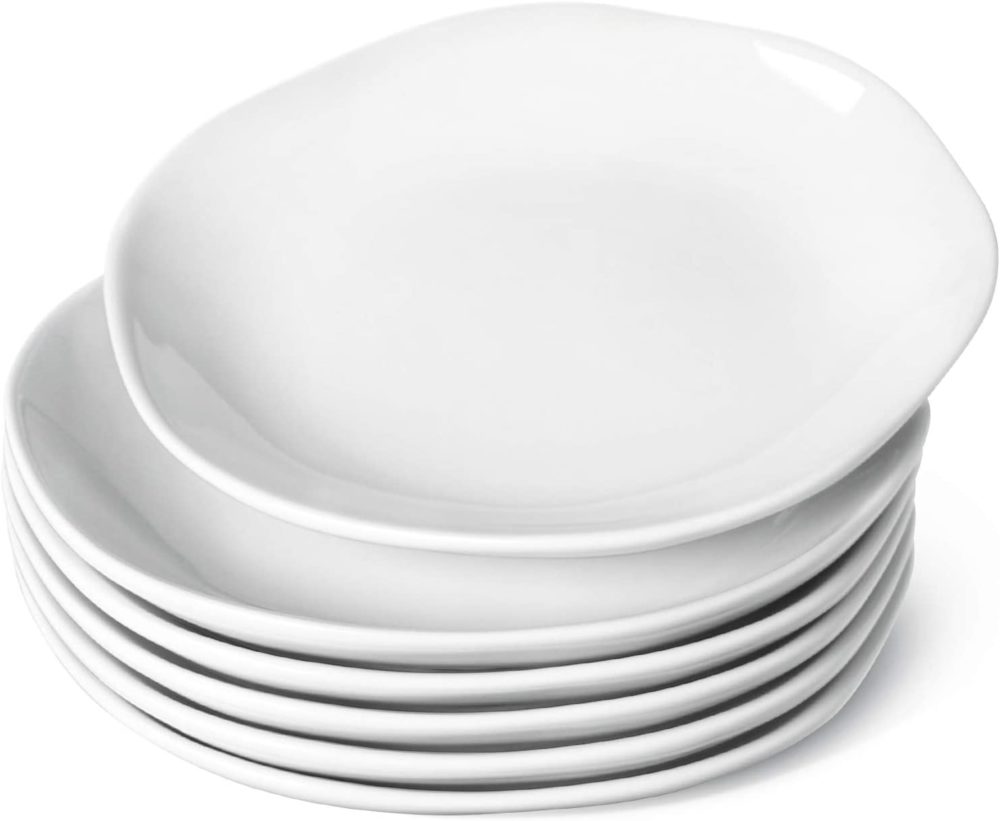 Share with others of your opinion on this recipe so that we can make this recipe better for everyone.

How do you rate this recipe?

No, I do not recommend this recipe. 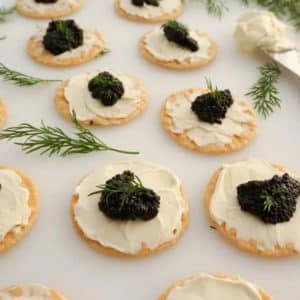 Recipe sounds fresh and delicious! Will try tonight. Show that I think you'll enjoy Korean movie with subtitles Crash Landing on You Loved it!!

How to make a Nicoise Salad

Get Inspired and cook.

Exclusive deliciously simple recipes, wellness and nutrition tips, monthly challenges, and all things that make you feel amazing – delivered to your inbox.