Skip to content
If you have never added hemp seeds to a salad before, you should. There are benefits and this Hemp Tomato Salad is easy to make.
Jump to Recipe

Here are four fun facts about tomatoes you may not have known!

1. ALTHOUGH SCIENTIFICALLY A FRUIT, IN AMERICA TOMATOES ARE LEGALLY VEGETABLES.

This has been decided in 1893 when a produce importer from New York contended a tariff collector’s 10% tax for importing vegetables as perthe Tariff Act 1883. He argued that the tomatoes they imported were not, in fact, vegetables. Interestingly, in determining this, there was reference to a similar case. In that case, there was contention whether beans are seed. The Supreme Court decided that although “botanically speaking, tomatoes are the fruit of a vine”, in everyday usage they are “usually served at dinner in, with, orafter the soup, fish, or meats which constitute the principal part of the repast, and not, like fruits generally, as dessert”. Thus, they ruled in favor of the defendant. This century however,  some states  disagree. So, both Ohio and Tennessee’s official state fruit is the tomato. Meanwhile, Arkansas compromised and made it both the state vegetable and fruit.

One factor which contributed to this fear is its physical resemblance to deadly nightshade. This led it to be placed in the poisonous Solanaceae botanical category. Another factor is that in 1700s Europe, plates with high lead amounts were used. The acid from tomatoes would absorb this lead, therefore causing lead poisoning. Unfortunately, this was not realized at the time. Thus, tomatoes were deemed dangerous. The latter factor has in fact been mentioned in popular culture, in the Ricky Gervais show, by Karl Pilkington.

3. TOMATOES HAVE HEALTH BENEFITS, AND BEEN CONSIDERED AS AN EDIBLE VACCINE.

Tomatoes are rich in antioxidants. They may “slow the growth only of aggressive and late-stage prostate tumors”. The genes of tomatoes are also being tested as an edible vaccine against  hepatitis B, Alzheimer’s and malaria. Tomatoes specifically are considered a promising vaccine medium. This is because heat can damage the vaccine’s effectiveness. Also, tomatoes needn’t be heated as they do not need to be cooked to be eaten.

4. ALTHOUGH TOMATOES ARE ASSOCIATED WITH RED, THE ORIGINAL FORM AS YELLOW.

The original fruit imported from the Andes was “yellow and cherry-sized”. This reflects by the fact that in Germany, France, and Italy, they were referred to as “golden apples”. It is believed they first arrived in Europe in the 1520s. The large variety of red tomatoes most commonly seen today emerged in 1863 in America.

What will I need to make this recipe?

How to make Quick Hemp and Tomato Salad 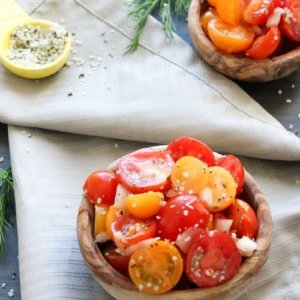 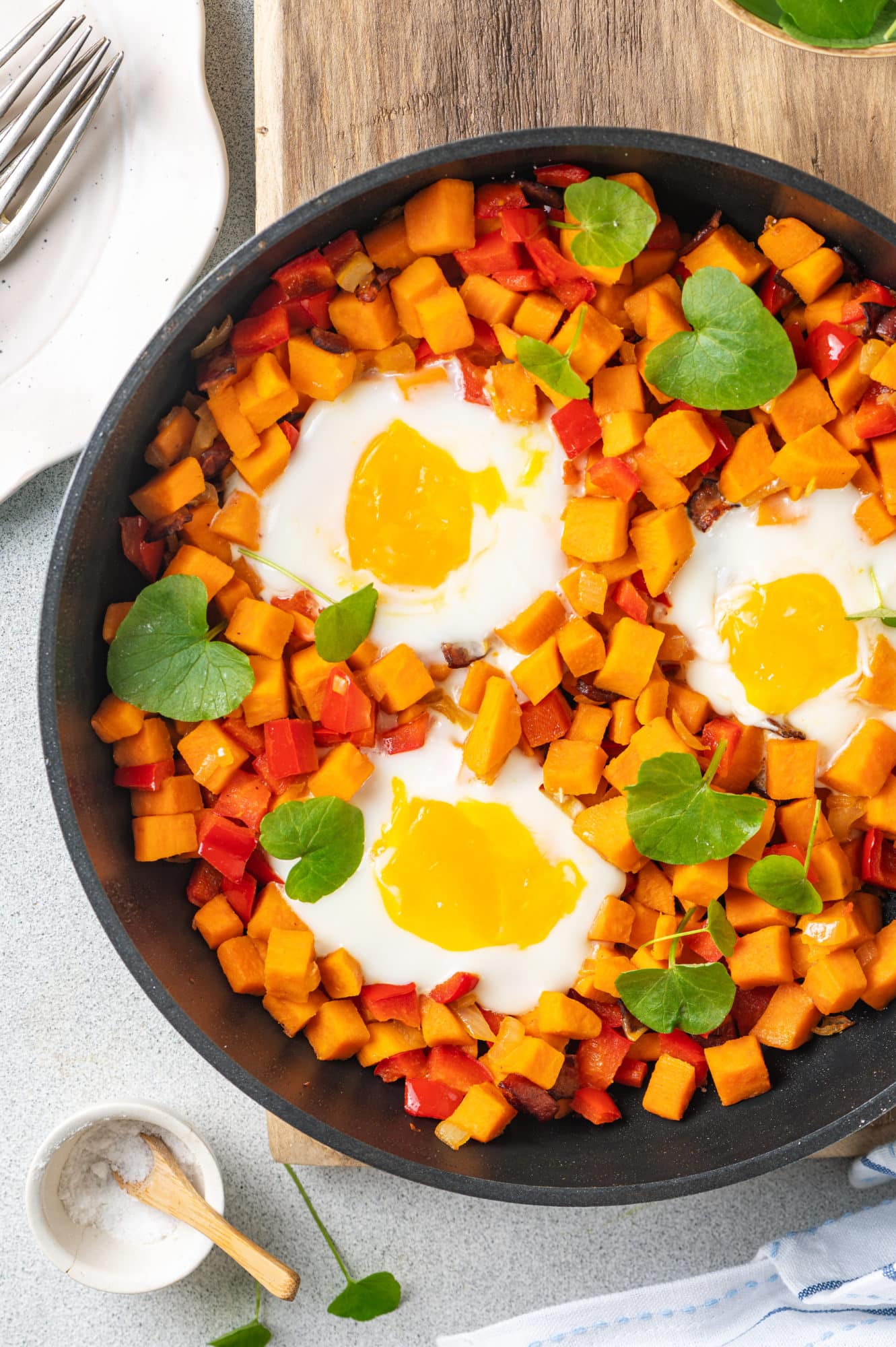 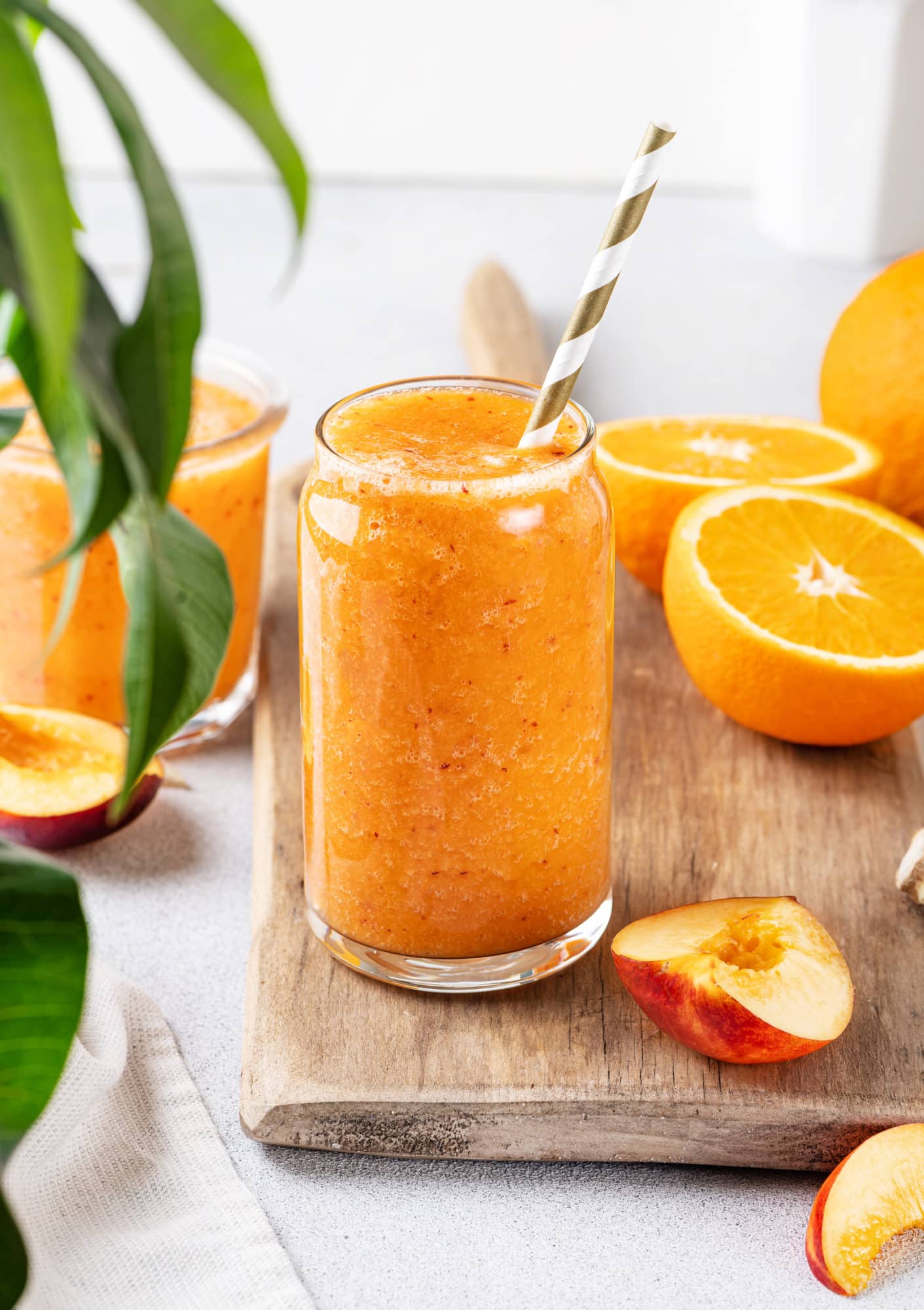 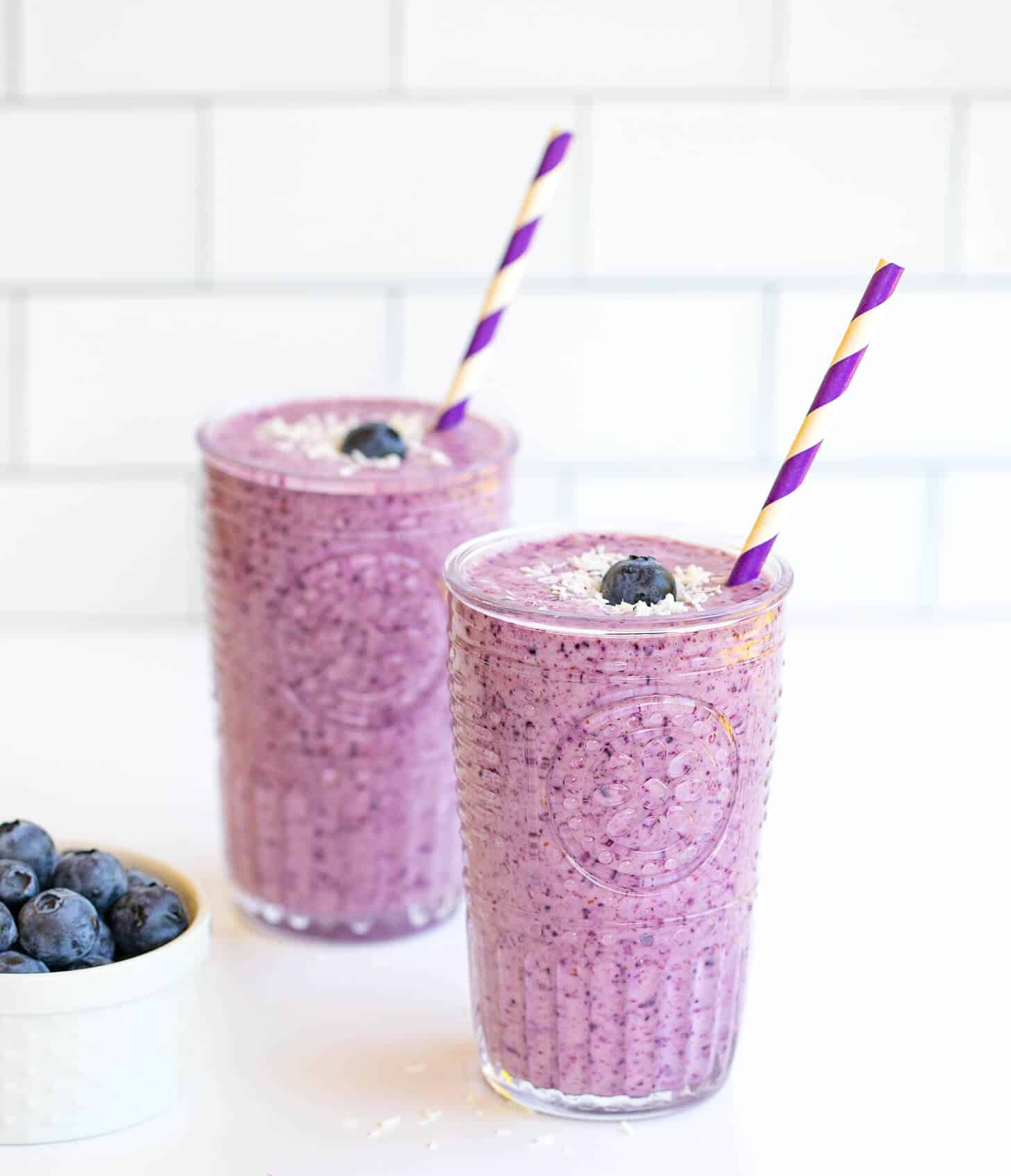