This time of year, accompanying the familiar holiday sounds of the Salvation Army bell and holiday songs are the sounds of sniffles and coughs. It’s the holiday season, but it’s also the cold and flu season. What can you do to reduce your chances of catching the common cold? 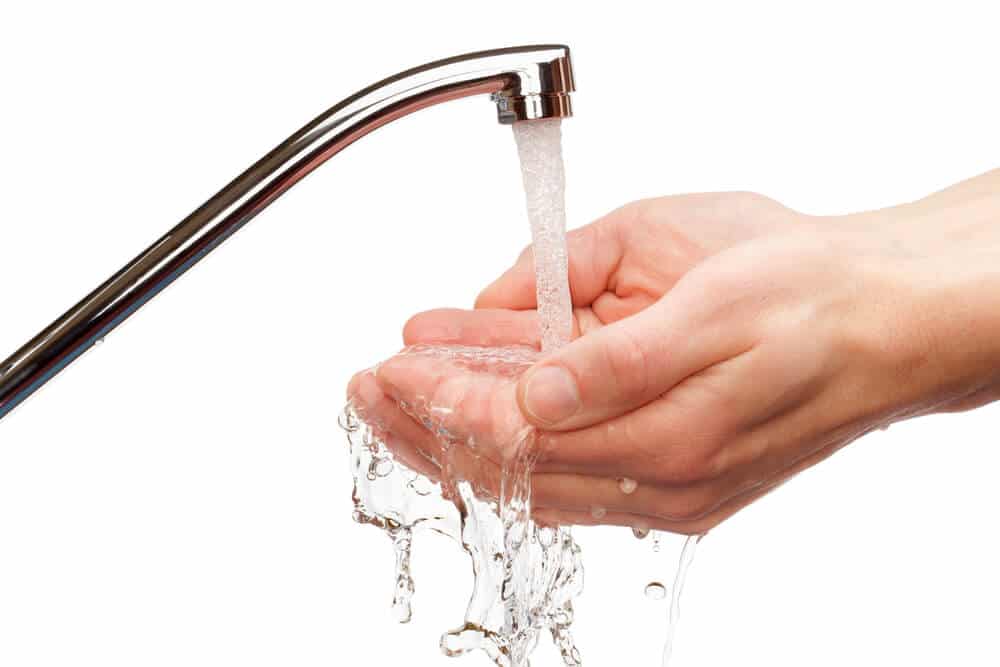 I know that most of us understand the connection between hand washing and spread of disease. But how many of us really do a good job of hand washing, the one we should be doing? Don’t feel too bad. If you’re not doing the best job with hand washing, you’re in surprising company. A 2013 article on PBS’s Frontline noted that when a hospital decided to verify their self-reported 90% compliance with hand washing protocol, they discovered a disconnect from reality. Most units followed protocol around 50% of the time, but a few units revealed a disturbingly low 30% compliance. The only way to get a cold is to get the cold germ into your body. You could be either near coughed or sneezed on. Or, you touch something that they sneezed on and then touch your hand to your nose, eyes, or mouth. The first situation? That’s just plain old bad luck (though you can keep some distance between you and people who have a cold). The second situation here you absolutely have control over. Wash your hands or use an alcohol-based hand sanitizer that contains at least 60% alcohol when you’ve been around someone with a cold or have been in a place where cold germs are likely present in higher numbers. This could be a grocery store, daycare, a playground, or on public transportation.

An older Scientific American article, “Navy Recruits Wash Their Hands of Coughs and Colds” describes a navy recruit study that instituted hand washing measures at a training center. Recruits who followed these measures reported 45% fewer weekly respiratory illnesses over the two-year period of the study, compared to recruits from the previous year. That’s a noteworthy reduction! The Centers for Disease Control and Prevention (CDC) page on hand washing is a great resource that’s well worth exploring. You may be surprised at just how powerful this simple action can be in preventing spread of cold, flu, and other illnesses. Don’t miss the link to the page with specific instructions on how to wash hands. 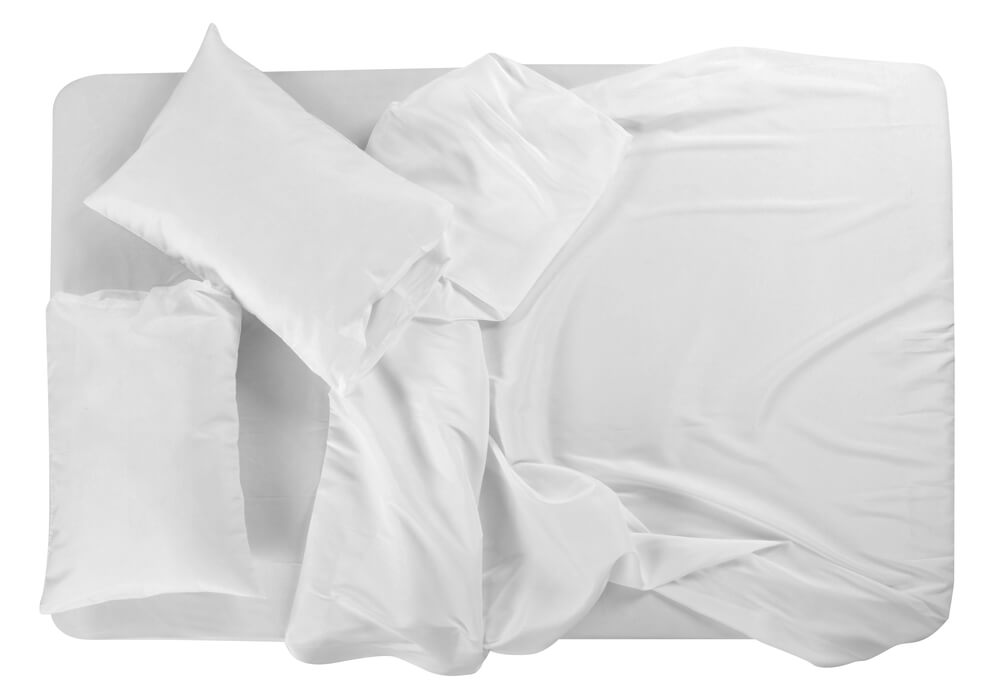 You wash your hands, but what if someone in your house has a cold and uses the same towel you used to dry your hands? Most of us might overlook this route of cold germ transmission, but changing towels and bed linens—especially hand towels and pillow cases—can tremendously reduce the spread of cold germs. In addition, think about all the items that people in your home touch frequently. Did you let your kid who has a cold use the family iPad that you’re now using? How about the TV remote or your smartphone? If you’re out at a restaurant, while you might think that the bathroom harbors the most germs, guess what—the salt and pepper shakers are much worse. Interestingly, in restaurants more bacteria reside on restaurant seats than any other item tested in this ABC News study. Hint: To reduce the amount of money you spend eating out, just read the article or watch the video associated with the article!

3. GET PLENTY OF REST AND EAT A HEALTHY DIET 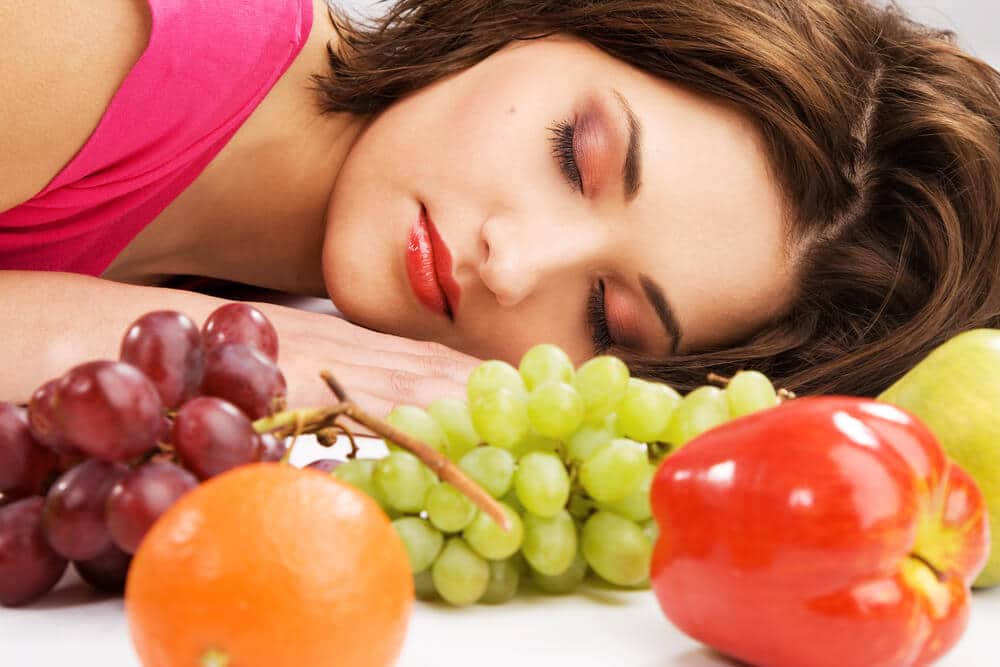 Just like washing your hands, this should be a no-brainer. Eating good food and getting plenty of rest build stronger immune systems. With a strong immune system, even if you are exposed to a cold, you might just fight it off. A recent NPR piece reported on a study done by a psychologist from the University of California, San Francisco. The study recruited healthy people and tracked their sleep using wearable monitors, and then sprayed a live cold virus in their nose. The results? People who got only five to six hours of sleep each night were four times more likely to catch a cold than those who got seven hours or more. But eating a good diet is equally important—especially foods rich in vitamins and minerals like vitamin C and zinc. They have been linked to reducing the duration of a cold. WebMD has a great article on natural remedies for colds and the flu. Getting enough vitamin C and zinc in your diet should not be difficult. You can easily find vitamin C in any citrus fruit like oranges, lemons, and grapefruit, as well as kiwifruit, mango, and pineapple.Your body doesn’t need a ton of zinc, but reasonable levels have been shown to give your immune system an edge over illness. You can get plenty of zinc by simply eating oysters. For those who can’t bring themselves to eat an oyster, no need to worry—it’s also available in beef and pork. If you are vegetarian, you may actually need to consume a bit more zinc. This is because zinc from non-meat sources is not as readily absorbed by the body. Nuts like cashews and legumes like chickpeas (also called garbanzo beans) provide a great source for zinc to vegetarians.

RX FOR WARDING OF THE COMMON COLD

Catching a cold is not inevitable—you can do something to avoid it. Do what your mom and teachers always told you to do—wash your hands! Try to avoid touching things that people with colds have touched. Then, be smart. Get enough sleep and eat a healthy, well-balanced diet that includes vitamin C and zinc. As part of my Rx for avoiding the common cold or reducing its duration, try making my Quinoa Chickpea Salad or my Shrimp Salad with Spinach, Avocado and Grapefruit. Both are zinc-rich and vitamin C-filled. Have a happy, cold-free fall!